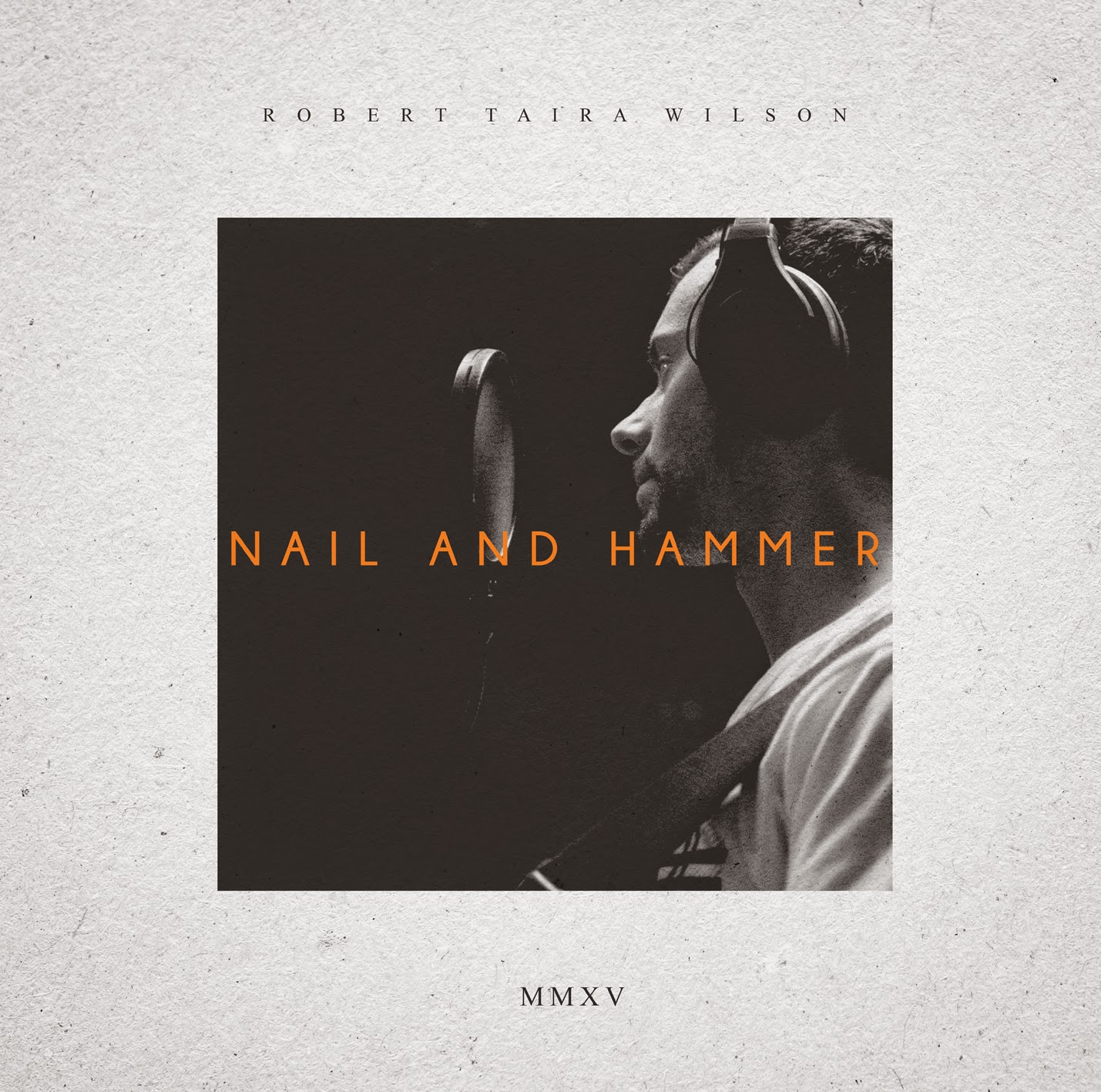 We started working on this album in 2011. I was living in Japan while Robyn (bass) was in London and Andrea (drums) was in Italy. I was writing a lot songs and emailing them to the others. We all added our parts individuly seperated by thousands of miles. By summer 2013 we had 10 good songs so I we gathered in London to record on a shoe string budget. The day before the studio we played through the songs together for the first time ever.

We wanted to record everything live and try and capture the energy. We ran into some problems with post production because of this. Robyn was unhappy with the sound of the bass so he decided to over dub all his parts again. This took us into 2014. 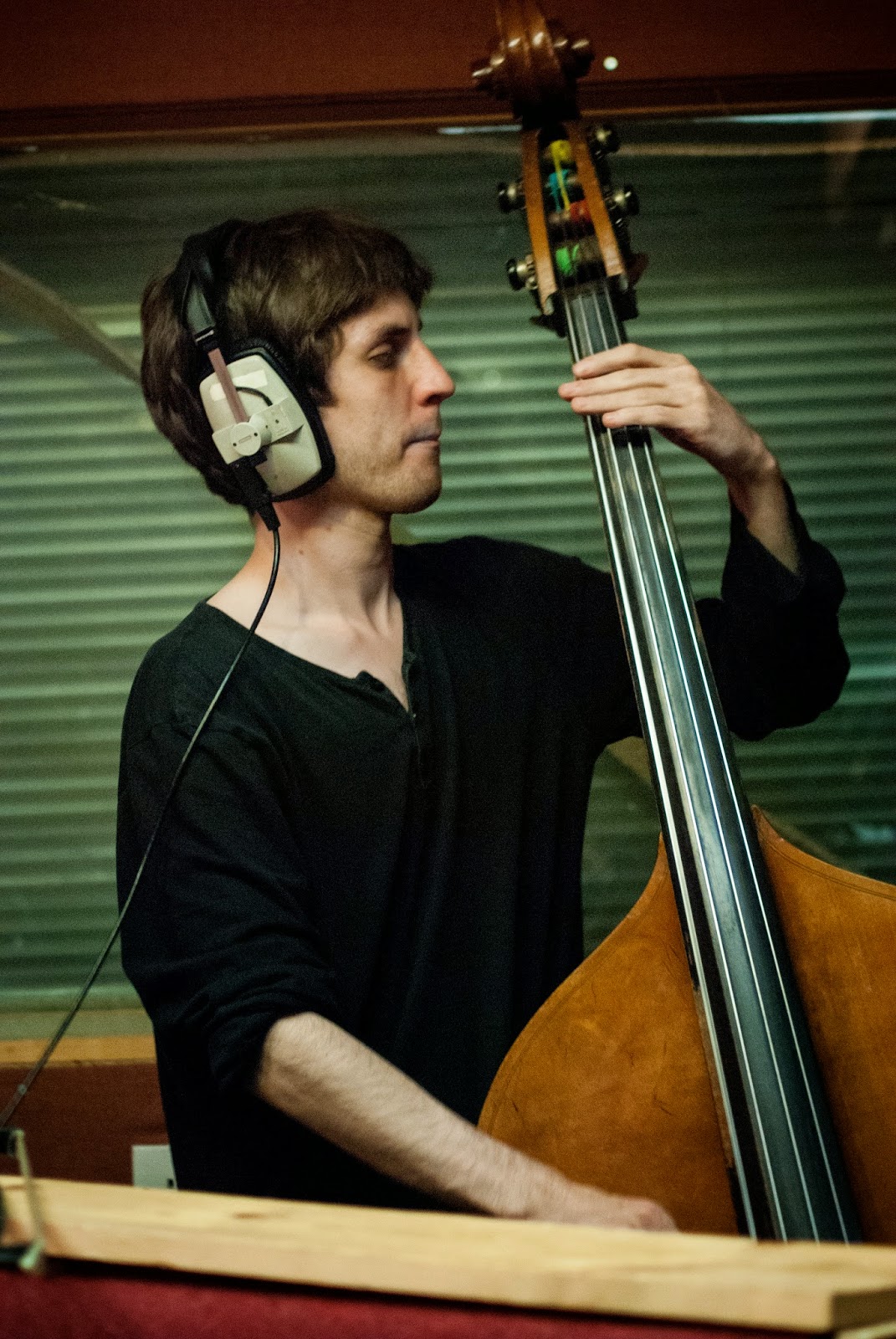 It was very difficult to edit the audio because we didn't use click tracks. Our ambition was to keep everything as natural as possible. We wanted the record to sound as if a band was playing live in front of you. We didn't want to try and hide every mistake or buzzy note because that's all part and parcel of playing live. As Jack White would say, we wanted to preserve the "sanctity of live performance". But as with our bass sometimes you have to swollow your ambition just a little bit.

This recording style was really fun. We rarely played more than 3 or 4 takes of each song so we finished all the recording in two days. This was really important as we had the shoe string budget to worry about. Also i was jetting off back to Japan a few days after.

In June 2014 I moved back to London. By this time all the bass had been re-recorded and now we had time to track down a piano player. We had had a bad experience with a guy during the studio session. He was so bad and wasting so much of our recording time that I had to tell him to leave. If that was a bad piano player experience then working with Andre Dimuzio was the complete bipolar opposite. Andre Dimuzio came in cold never having heard our songs and recorded on two tracks in about as many hours. You can check him working out some parts below. CD1 was finished.

When I play live I play solo. My solo live repertoire is different from my band repertoire, so I started thinking about recording a second CD to go along side the first. This would make the disk a much better representation of what most people were going to hear me sound like. We had to wait anyway for the designer to finish the cover and Robyn was going to finalise the mixes and do the mastering so I thought I could fit it in without delaying the whole project further. 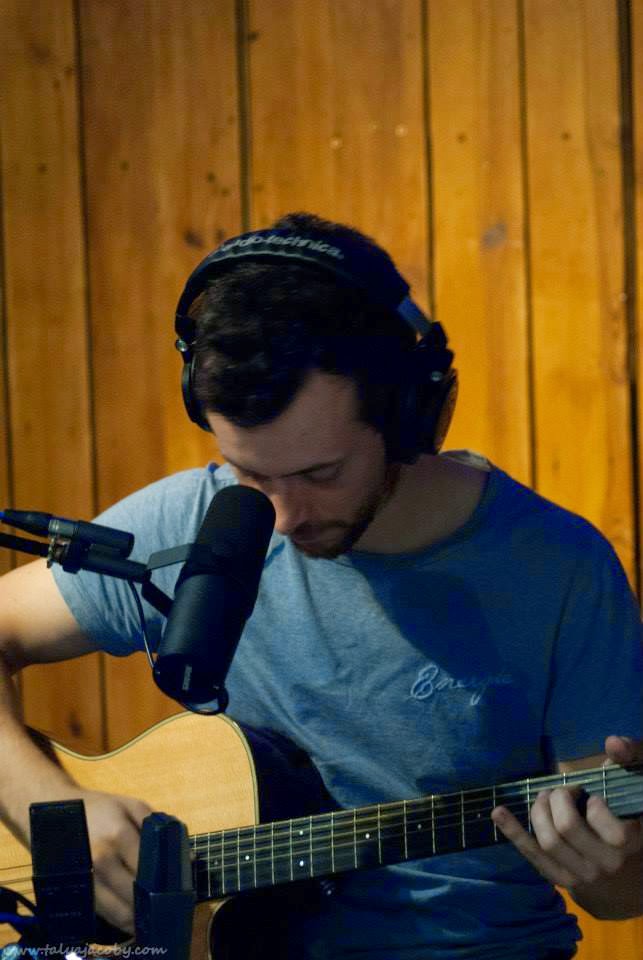 Again I chose do play everything live, sing and play at the same time. Any mistakes I had to live. It was fast and fun and we recorded the whole CD in one session.

Posted by Robert Taira Wilson at 08:12