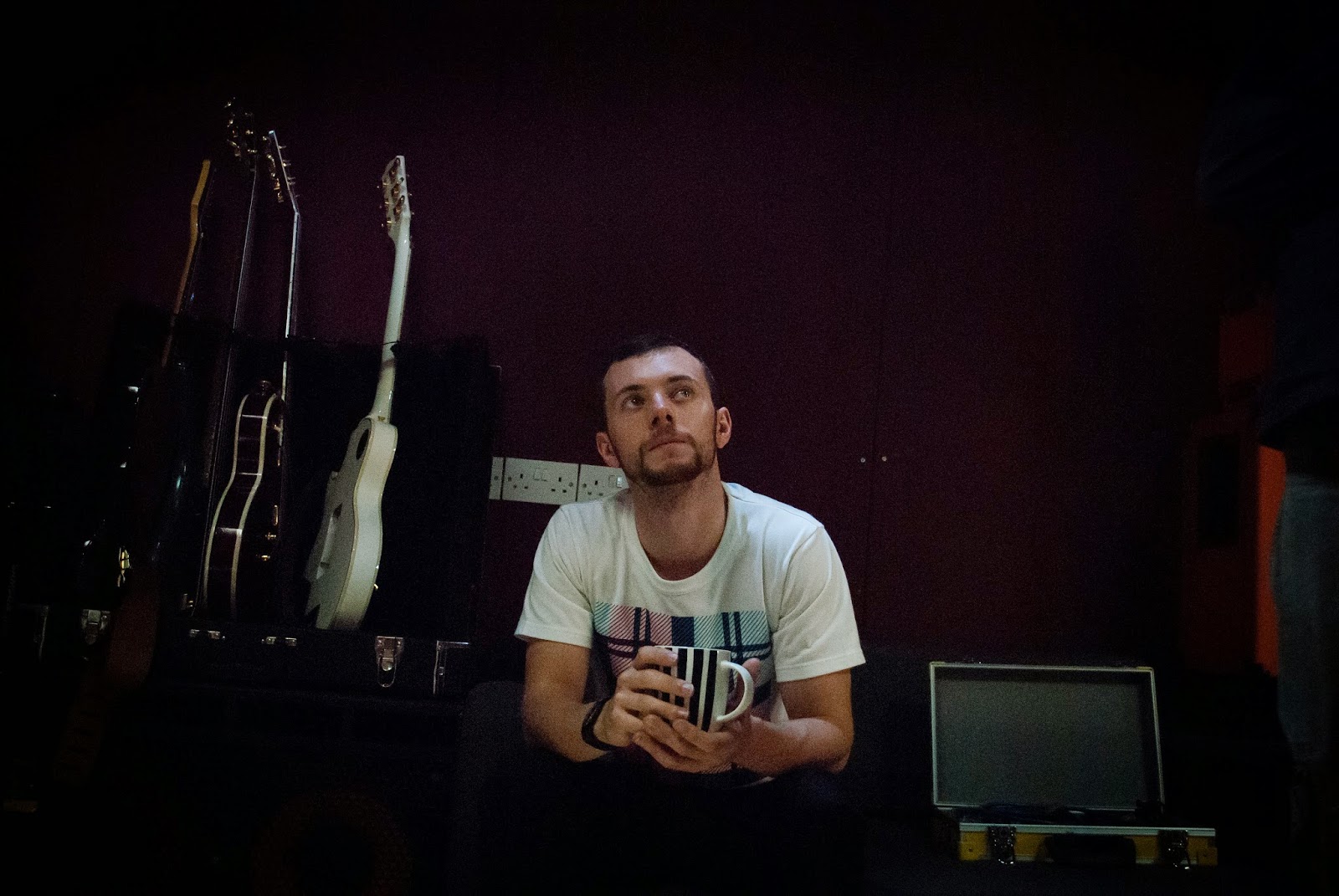 
Where are you from?
London, England.

Who are your main influences?

My guitar playing is a fusion of many styles but blues and classical music have left the biggest impact on me. My songwriting is greatly influenced by Leonard Cohen and Thom York. In addition, the music of Paganini, Bach, Alberto Gismoti, Thomas Leeb and Django Reinhardt have been a source of inspiration.

Tell us about your featured song and video?

This video was filmed live on location down by the Yodogawa river in Nakanoshima, Osaka Japan. It was the result of an impromptu suggestion from a friend. My friend  had just bought
himself a very expensive camera for his journalist work. Before he used it for his job he wanted to play around with it a bit. He knew that I was busking around the city at the time and so he
called me up and suggested that he film me while I played. On the day of the shoot we met up with a bunch of friends who became our assistants. Our timing on the day was perfect. The sun was just setting behind us and the light bathed all the buildings around us. It was the perfect backdrop for a film.

What has been your biggest highlights in your career to date?

I'm only interested in developing as an artist. I don't want to ever judge myself on physical or material accomplishments. The things that stick in my mind as highlights in my career would probably seem trivial to someone else.

What's next for you?

I really want to play as much as possible. Anyone out there that wants to help me do this please get in touch.

Can you reveal anything exclusive?

I have just finished recording an album with three other musicians. Stand by for an album release later this year.