London recording session with the band 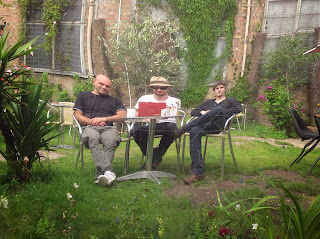 Had a really special few days recording with Robyn and Andrea in london.
We recorded a live album, ten songs, in 18 hours.
The next stage of mixing and mastering will probably take a couple of weeks, but it was already sounding amazing before we left. We tried to capture as much of the raw energy of the live performances as we possibly could and in doing so I think we created some really magical moments between us. 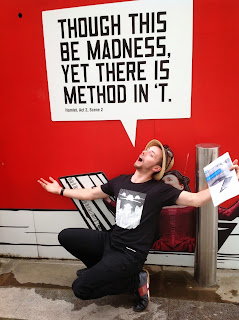 Posted by Robert Taira Wilson at 17:59